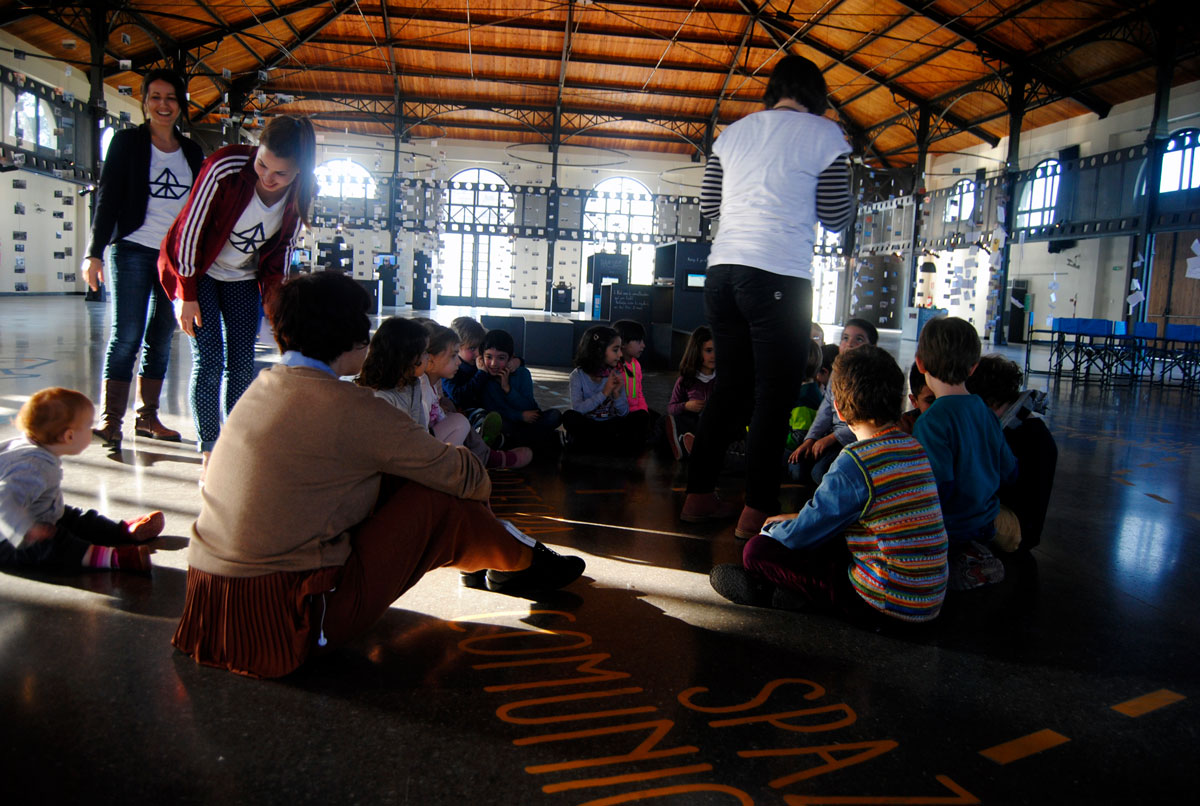 Mare Memoria Viva is the only Urban Ecomuseum of Sud Italy. It narrates the urban and social transformations of Palermo from post-war to our days through stories, images and memories connected to the city sea.

It is a community and cultural space, created together with the inhabitants of Palermo sea neighbourhood. The space hosts audio visuals and multimedia narration of stories, photos and video: it is a collection of life stories, resistance, travels, holidays, work, mafia and illegal abus. There are memories, faded photos, forgotten places, art works, images of today, fairy tales, maps and visions of the future.

Mostly it is present Palermo, narrated with the eyes of its citizens since the relationship with the denied sea tell a lot about the city that was, as it is now and how it could be.

Important in particula is the museum work on the topic of the denied sea since the city south east coast, after the second world war; was made inaccessible through urban speculation and massive illegal or not urbanistic regulated building all across the board of the coast.
The museum entrance is free for all.

To investigate, through the research and artistic practices, the connection between places and people. The museum work on community sense and support actions of active citizenship and local development on a wide cultural base. The museum call this process “human regeneration”.

To develop the museum as a space of social inclusion and to make people consciousness of the space they live in, to read the memory of the landscape, to interpret the form of inequality that the city spaces express, arouse curiosity and affection for public spaces, take care of the city in all its material and social forms.

A methodology used is the community mapping declined in a the concept of “memoria viva – living memories”
The museum has also an educative department call “Maredu’”. The department work with visits, laboratories, activities inside and outside the museum together with students and teachers, adults and children, on the reading of the territory, on public history, on the urban and social transformations of the city starting from the building sack (sacco di Palermo), on human rights and the value of common goods and civic participation.

The museum staff have worked with several projects based on the involvement of the community around the museum and to take the museum out to the citizens trough projects as
https://www.marememoriaviva.it/diario-di-bordo/mare-altrove/
https://www.marememoriaviva.it/diario-di-bordo/u-palazzu-museo-di-condominio/
Methodology as interview or creative actions as take the citizens out of their building in the sea to show their house from a boat

Mare Memoria Viva ecomuseum was born in 2014 thanks to a project financed at CLAC by the Foundation CON IL SUD in partnership with the Municipality of Palermo – Ass.to alla Cultura.

Even today, the ecomuseum is managed through an innovative experiment of public-private partnership involving the Museums and Exhibition Spaces Service of the Culture Council of the Municipality of Palermo thanks to the commitment of its management, CLAC and MMV.

The non-profit association Mare Memoria Viva, a spin-off of CLAC founded in 2014 for the management of the ecomuseum and of the cultural and educational activities connected to it, is a community of intents and practices that is gathered around the museum and to take care of its reference territory, the southeast coast of the city of Palermo

Mare Memoria Viva ecomuseum was born in 2014 and it still a ongoing process enriched every years with several events and projects (educational, artistic, etc.)

Citizens of Palermo sea neighbourhood and citizens in general with a focus on kids and youth involvement. 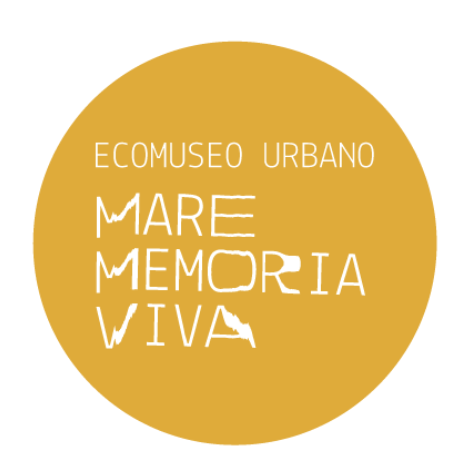