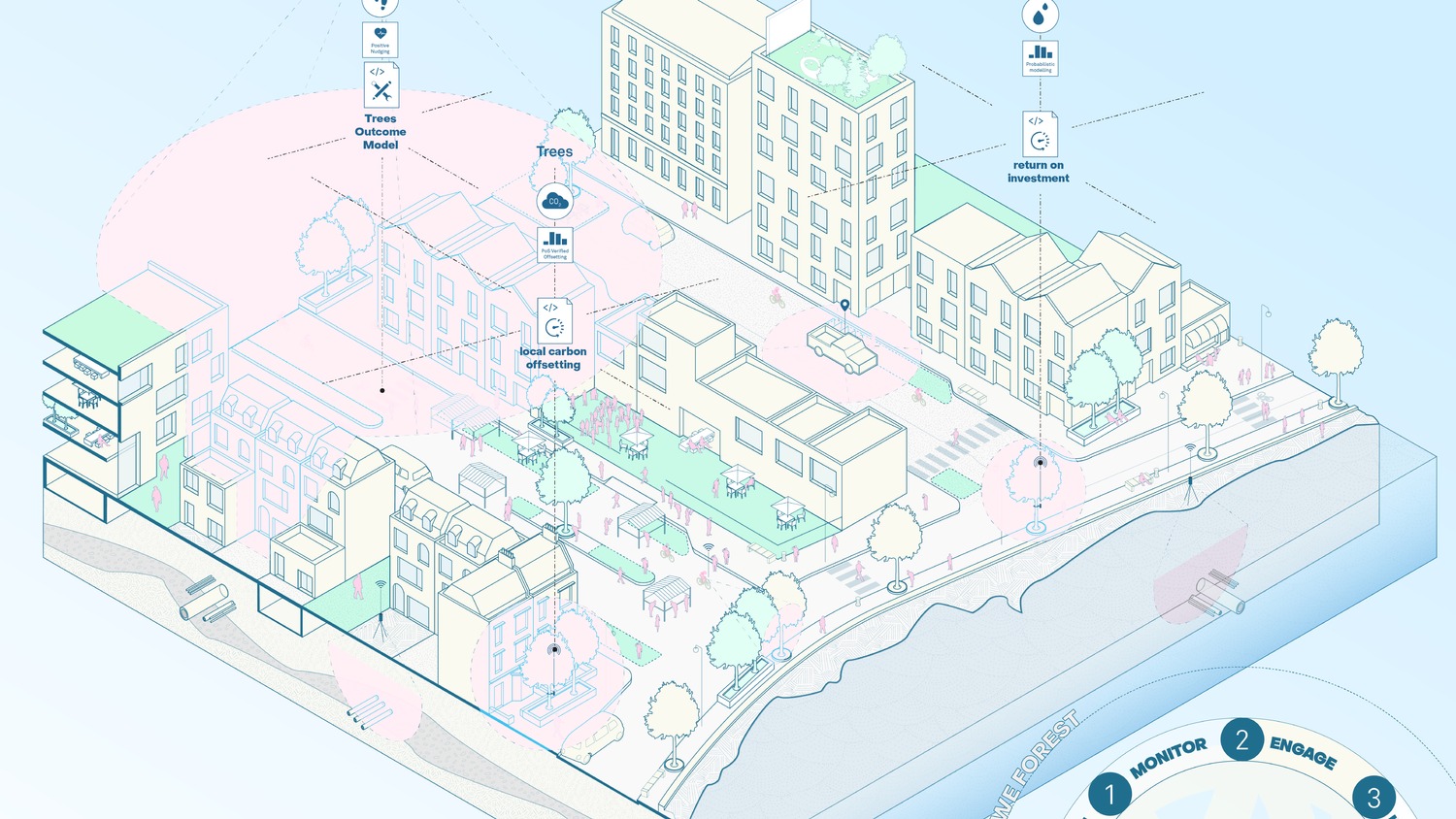 Indy is a co-founder of 00 and has led on behalf of 00 – the design and founding of multiple social ventures from HubWestminster.net to HubLaunchpad.net; he has also co-led research projects such as The Compendium for the Civic Economy, whilst supporting several 00 explorations/experiments including the wikihouse.cc, opendesk.cc. Indy is a Director of Data Science London and an Advisor to the Earth Security Initiative. He is now on behalf of 00 leading HubEng.in a development engine for a next generation of Impact Hubs.

Move towards collaborative design and the combination of entrepreneurship an civic renewal in the economy.

Founded in 2005, it currently has 15 members and combines own initiatives with commissioned work.

In 2012 00 was the recipients of four RIBA Awards, including a Sustainability Award and a Civic Trust Community Award, as well as being short-listed for Young Architects of the Year Award and featured by Icon Magazine in their ‘Future 50’ issue on leading designers shaping the future. Architecture 00 has also been awarded the ‘Yorkshire Building of the Year’ alongside a Regional RIBA Award in 2014 and are winners of the London RIBA Building of the Year Award, plus an RIBA Regional Award for 2015.