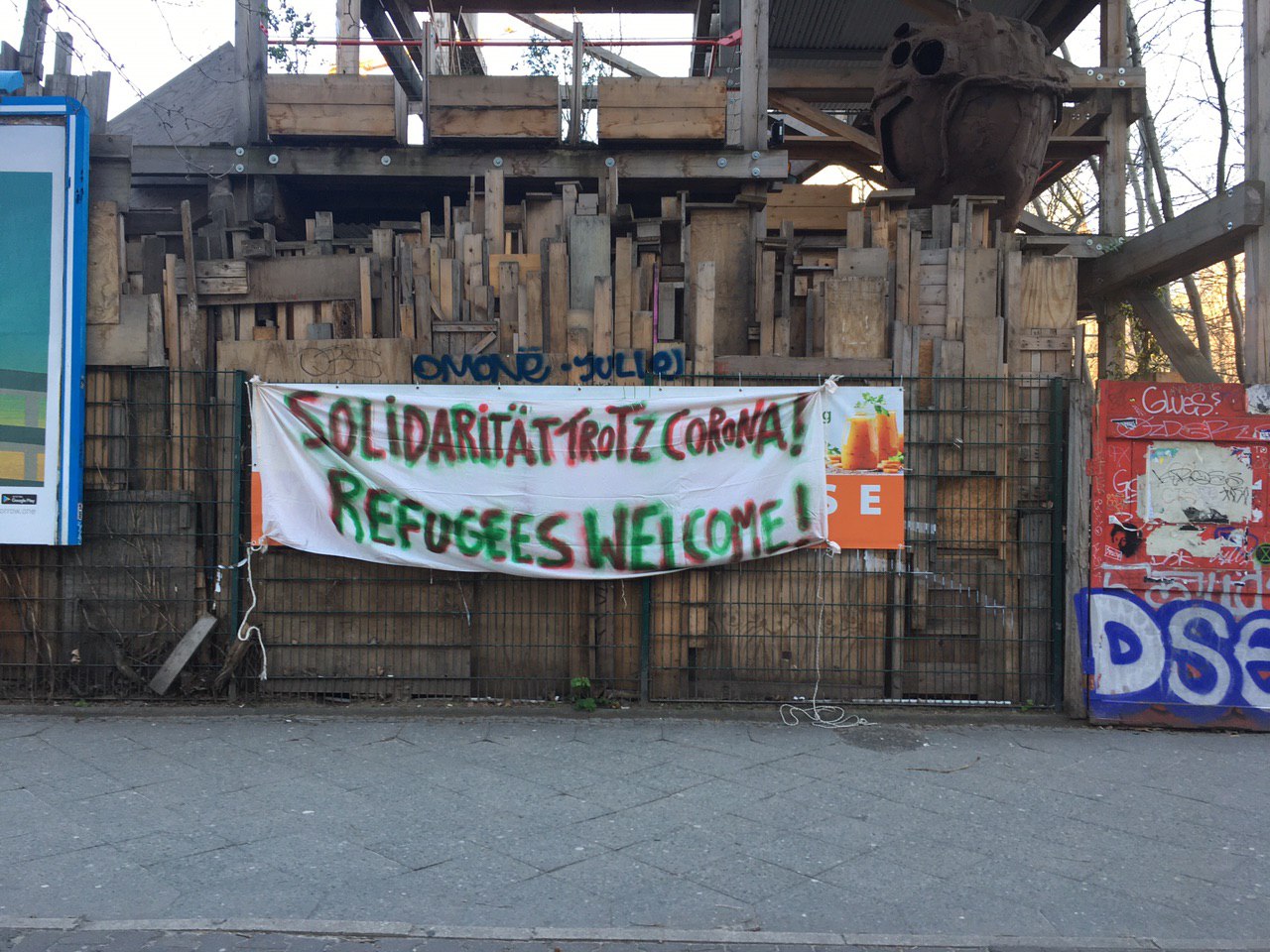 Prinzessinnengärten was spontaneously and informally launched by the Nomadisch Grün (Nomadic Green) group in 2009. The group consisted of friends, neighbours, artists, activists. Nomadic Grün leased the land from the city, and evolved into a Gemeinnützigen GmbH (non profit Ltd). Besides, there had been many people volunteering, and different groups collaborating. Among them is Common Ground, a cultural association that supports the activities in Prinzessinengärten.

The Prinzessinnengärten experience is the result of a collective action reclaiming the space in Moritzplatz against privatization of public land. The action started by cleaning up the wasteland, clearing away rubbish and turning into a green space where vegetables and other plants were organically cultivated. It quickly turned into a very alive space that hosted different social and cultural activities.

The initial goal of the pilot programme was to revive a central urban area – which had been abandoned for more than half a century- as a community space for growing organic food, sharing work, food and ideas, and ultimately for practicing an ecological transformation of the city. Beside gardening and the sale of produce, Prinzessinengarten offered a place for shared learning. The activities are open to all, ranging from sowing, planting, harvesting, processing and preserving vegetables, keeping bees and building a worm compost, as well as developing new building methods for self-construction.

The project grew larger, mainly through the support of a big community of volunteers and funders that emerged around it and was able to successfully run crowdsourcing funding methods. From the initial activities of common gardening, sharing and selling of locally produced organic food, cultural events and cross-collaboration with other actors are regularly planned and carried out, increasing the community and user group.

In 2012 the issue of privatization of public land that induced the initial action became again central as the interest for new developments on the plot arose and the uncertainty on the extension of the leasing contract became serious, bringing all the community to discuss about the current land management system of the city and acknowledge the relations between real estate market and the production of community spaces.

Prinzessinnengärten is located inside one of the most rapidly changing neighbourhoods of Berlin, one where the opposition and resistance to changes that are considered to have a negative impact on the neighbourhood are most noticeable. Because of this, a wide consensus and support on the activity and the significance of the action behind the experience of Prinzessinnengärten was immediately found. The space provided the chance for many smaller communities to identify as one and stand together for a shared goal, supporting a commoning space at the meantime.

Started in 2009 and grew steadily. In 2012 the intention of selling the plot from the city was halted by a petition and activism by the community that make the local city borough support the activity. The extension came to an end in 2019, when, after 10 years of activity, the experience moved to another available site some kilometres away.

Mainly local population, and the general urban community who at the same time was beneficiary of the project and actively making it possible. Participation and visit of the garden was open, so a very large and different crowd had been involved in it.

For sure expectations were met, as the projects became well frequented and well known around the city and elsewhere too. Despite this, the experience had to change locations as the legal requirement for handling the space were not met anymore.

It is evaluated as a successful model and as a pioneer experience of turning an empty, identity-less urban space into an alive green-space, where open educational practices, along with cultural and social activities were held at the same time.