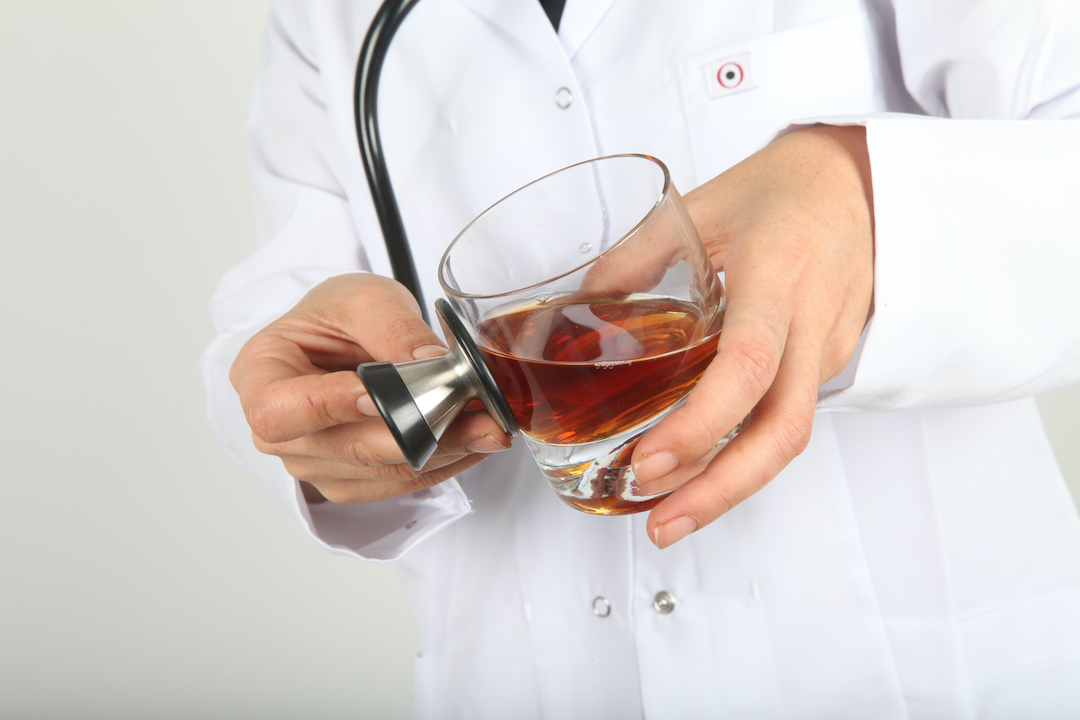 The project Prevalcool came as a response to the phenomenon of alcohol abuse in Romania and targets the rural communities in the North East region. Through partnerships closed with the public health services in the region, the project directly approaches family doctors and community medical assistants. The project aims to prevent/reduce the impact of alcohol abuse in rural areas by developing the capacity of health system professionals (physicians and nurses working in small communities), supported by an information and awareness campaing on the problems caused by alcohol abuse.

Objective 1 Develop the capacity of 150 health system professionals from rural areas to intervene for the reduction of the negative consquences of the excessive alcohol consumption.

Objective 2 To raise the level of information and awareness of the general population from the target rural areas with regards to the psychosocial and medical problems caused by alcohol consumption.

The program was organized into 4 training modules which combined several methods and approaches. The training relied on existing experiences of participants.

a. Sharing of experience.
During the introductory session participants were asked to describe their interactions with patients with alcohol abuse, including negative experiences and success stories. They were also asked to speak about their activities at community level, as members of community advisory boards.

b. Presentations
All first training module relied on presentations on the specifics of alcohol abuse as a phenomenon (national and european statistical data, relevant definitions, impact studies etc.).

c. Practical activities
The second training module was based on presentations and participants’ applying dedicated tools and techniques for screening alcohol abuse patients. Due to the specifics of the 2 main groups of participants separate sessions were organized for physicians and nurses.

d. Q&A
Participants were encouraged to expressed concerns with regards to the application of tools and methods, and the concerns were addressed by trainers.

e. Participatory approach
The trainers used practical applications to draw, with the help of participants, the essential elements for a good communication with the patients which encourage the disclosure of sensitive topics (such alcohol abuse).

An initial analysis of data collected on the topic of alcohol abuse revealed that:

The analysis identified the need for an approach of the alcohol abuse issue from the perspective of secondary prevention by including community/family physicians and nurses from rural areas as main actors for influencing the reduction of the phenomenon at community level.

The project included 6 one day and a half trainings with medical staff (physicians and nurses from rural areas).

Community/family physicians and nurses from rural communities of the North East region of Romania.