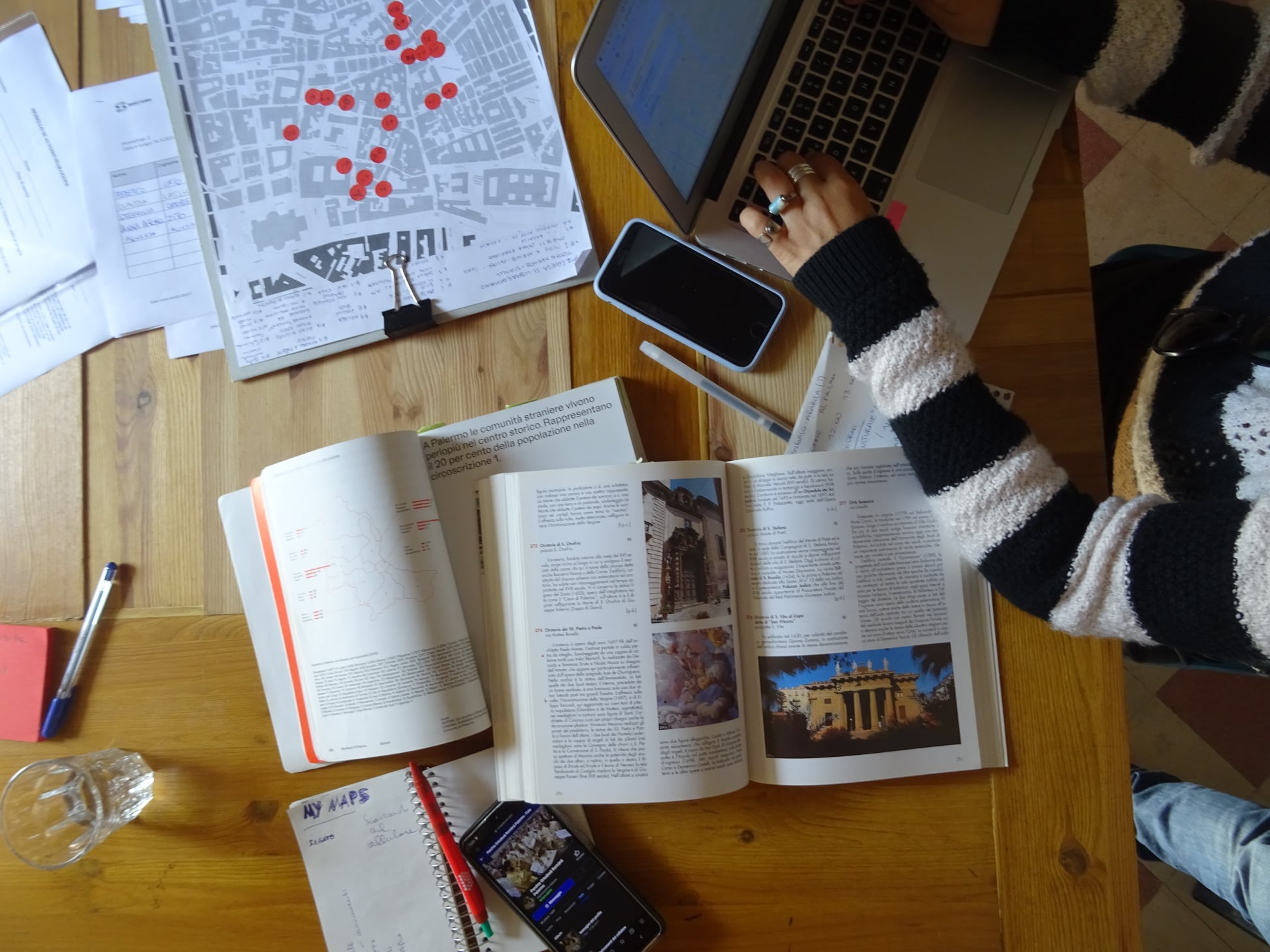 Posted at 16:30h in Labs, Palermo by Mariana

Capo Open Labs has been a series of workshops realised in the neighbourhood Capo of Palermo in the framework of OPENCCCP project. The labs have been led by two trainers,
one archaeologist and one architect, and has been recognised as educational experience for the students of the faculty of architecture of the University of Palermo.

Besides students of architecture the other participants included researchers, activists and art historians. Focus of the labs have been the exploration of the local cultural heritage to promote social inclusion among the residents of the neighbourhood.

The labs have foreseen a first section on the analysis and collection of data on the elements of local culture and their different layers. The participants focused on the religious cults present in the neighbourhood and on the toponyms of the streets, finding links among the past and the present. The information collected has been enriched with meetings and interviews with local actors as residents and workers of the neighbourhood. The outcome of the first section has been two digital maps with the elements identified, links and pictures. The second section started from the previous exploration and moved on with the definition of three action plans based on the use of the local culture to promote social inclusion. By using the model canvas the participants reflected on the different parts that compose an action plan and realised as final presentation three pitches of the plan developed. 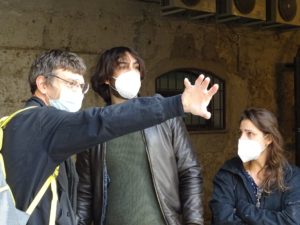 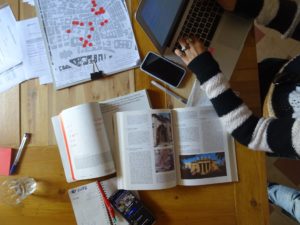 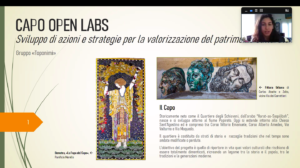 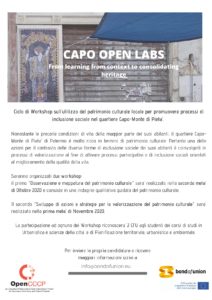