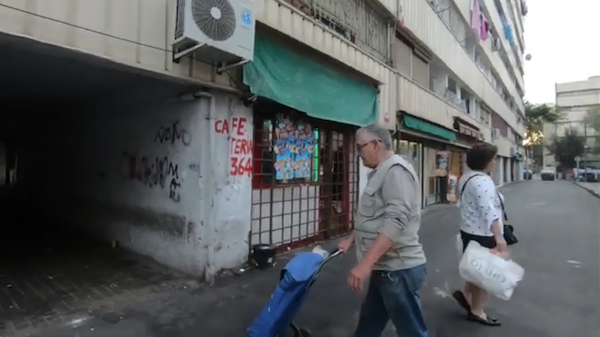 Self-organizing neighbors. With suport of local associations. This project is about an accompaniment by some associations to a group of neighbors in the way of learning how to face some policies generated by the administration that are adverse. Learning new strategies of struggle and protest.

Venus: the spiral of administrative nonsense

The life of the Venus building has metaphorised the fifty-year history of the La Mina neighbourhood. Its origin is paid in the 70’s, as an alternative due to the need to relocate the shanty towns of Camp de la Bota and the metropolitan area of Barcelona. From its beginnings, its presence has had the panorama of the neighborhood of darkness and administrative blindness.

With the building of La Mina the vertical massification will be born. Densifica- tion will be broken in a block that houses more than 2,100 dwellings for more than 15,000 people from different areas of the city. A community that in the past had grown with its own models of coexistence and with a clear sense of space and organisation. And that, from then on, had to manage the daily rou- tine of more than 80 families per scale.

With the creation of the Saturn, Mart, Llevant or Venus buildings, the inherent consequences of the vertical shallowness will be developed. The blocks will become formulas of passions conditioned by the lack of attention of the ad- ministration and by the scarcity of resources.

As a measure, between 1982 and 1993 they tried to implement 6 transforma- tion plans. None of them were completed. With the arrival of the year 2000, the Plan for Integral Transformation was drawn up: a proposal for urban re- modelling that sought to dissolve the social conflict that affected the strategic points of the public space.

The Plan also looked at the Venus building. For him, he was going to project the enderroc and the resettlement of their inhabitants without additional costs for those affected. Venus had concentrated the social miseries that it faced with La Mina: the sale and consumption of drugs, unhealthiness, occupations, lack of foresight, poor living together, lack of responsibility for the common space, an imperceptible sense of pertinence. In the Venus building, the social contract and commitment to community life have been expropriated.

It was not until 2009 that the Consorci de La Mina, in charge of managing the plan to reform the neighbourhood, exposed the process of restructuring the families of the Venus building. This would have been an option for our dwe- llings built in the neighbourhood, but the exchange would not be floor by floor: the development process was no longer exempt from costs and would de- pend on the economic resources of each neighbours. The amount to be ad- ded to the exchange was around 34,000 euros per flat and the conditions of private loans. A tour. A black hole.

As a result of the indignation and insecurity of leaving his publicly managed owner’s house behind in exchange for a new one with a bank loan included, the property will present a legation that will subsequently be rejected. The same Consortium would announce that the Venus building would not be overthrown, but would be rehabilitated: a position that the Sant Adrià de Besòs Town Hall would finally he would refuse, obliging the organisation to fully implement the Transformation Plan.

Achieve the success of the crowdfunding campaign in order to finance the ju- dicial process against the local administration.

Awareness of the situation of neighbors 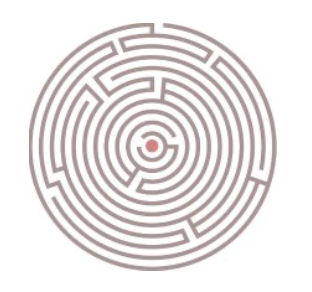