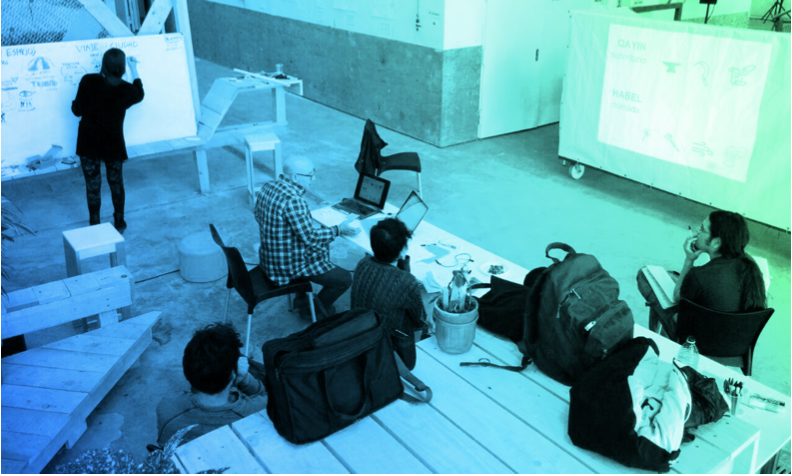 It is an autonomous research linked to the development of civic knowledge of cities. It is a methodology of analysis of the urban territory applied to teaching in the form of both hybrid and digital workshops.

* mapping as strategy to visualization.

It is a methodology for the analysis of the environment that seeks a new un- derstanding and semantics of the city through emerging paths from other perspectives and with new tools.

The environment and conceptual spaces.

People and territory: Nomadism and sedentarism, Wandering, Cities and the urban journey

Birth of the cities: Spirituality and territory, The journey as a concept, Gene- alogy of walking practices

The Banal City of Dadá: The dream city of the surrealists, Psychogeo- graphy, Counter mapping and mapping

Dematerialization of art and cartographic crisis: New semantics of the ter- ritory, The release of the mapping code, Mapping tools

Invisible urbanisms, is the result of several years of projects and incursions into the consolidated environment of cities of many dimensions and diverse characteristics, all of these, experiences that we have brought together within the practices of walking as a primitive form of the link between people and the urban environment.
It is a reality that from the fact that both digital systems, their tools and the proliferation of applications and interfaces that allow geolocalization and their multiplicity of forms of visualization, have been facilitated and are practically within reach of «nothing», a great current of «mappings» has come; many of which are no more than allowing forms of visibilization-make visible, give pre- sences-to those who did not have them before. It seems to be a fair and ne- cessary strategy that unfortunately, in the vortex of how impressive it is to «be on the map», a large part of the true essential products have been left out, both of the mapping tools and of the associated systems of recognition of the environment that provide more information and that also grant signifiers and meanings that are worth not being overlooked; On the contrary, they should be studied in an order and with a structure that allows the knowledge provi- ded by the mapping systems and the links between environmental analysis, nomadism and urban morphology to take on additional value; in fact, this re- search project incorporates several themes within whose structure one of the most practical conclusions will be the mapping systems, but above all to un- derstand the city from a different perspective, probably less scientific and more experimental and therefore more social.

From neighbors to professionals. 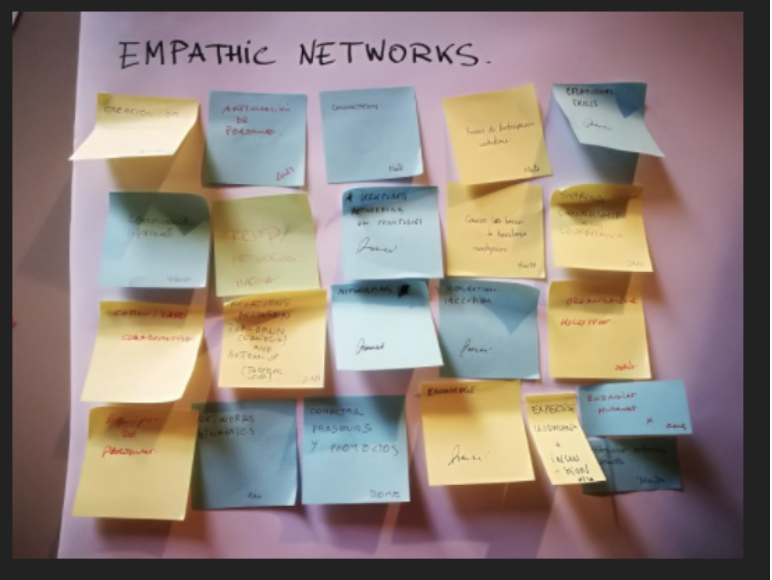 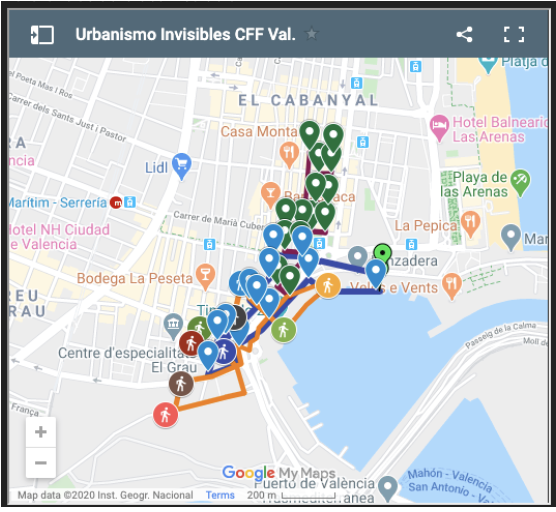